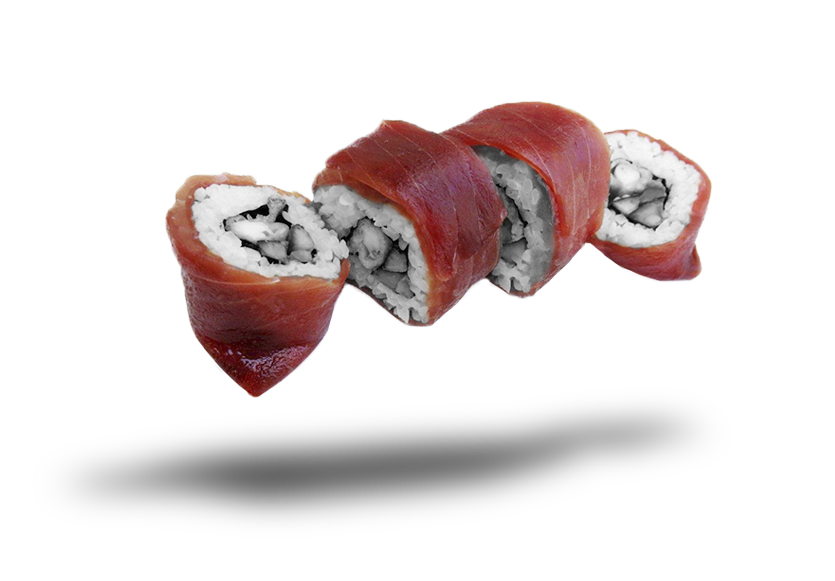 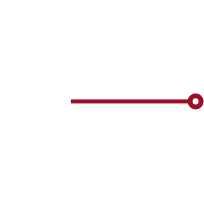 The Gulf of Mali Ston - a unique natural reserve, the beauty of the Peljesac region and Croatian history, culture and tradition are inspiration for the specialities of Bota Šare's restaurants and the foundation of the overall gastronomic offer. By linking these foundations to new culinary techniques and trends we offer unique and unforgettable gastronomic experiences ... 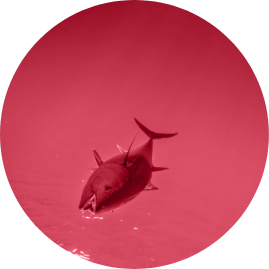 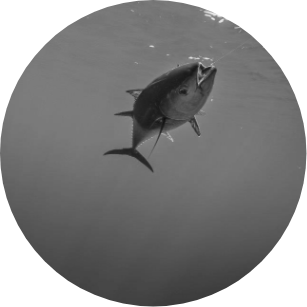 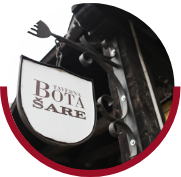 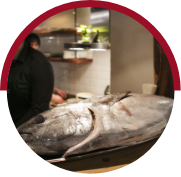 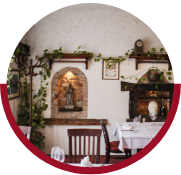 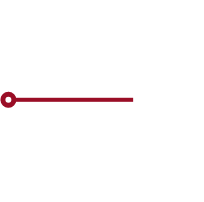 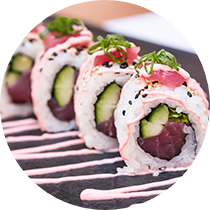 In Mali Ston we open our first traditional Dalmatian restaurant.
The story continued for the next thirty years
as our family grew bigger the business also developed.

When we bought the cellars and later the whole bastion in 1987.
no one ever dreamed of how this will affect the restaurant's and
family's destiny. Among the many discarded things, furniture and pictures
two hand written cookbooks were found. The books were dated back in
the time of The Republic of Dubrovnik and we brought them back to life.
That was the first step towards traditional authentic Dalmatian cuisine
which is the synonim for Bota Šare restaurants. 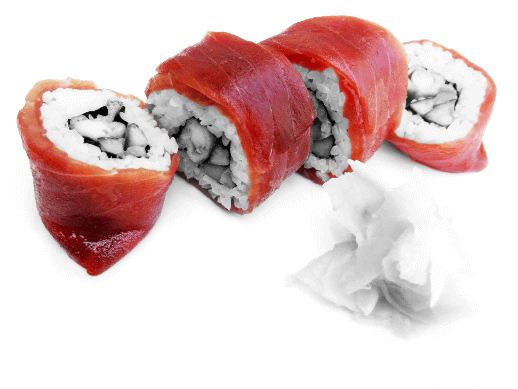 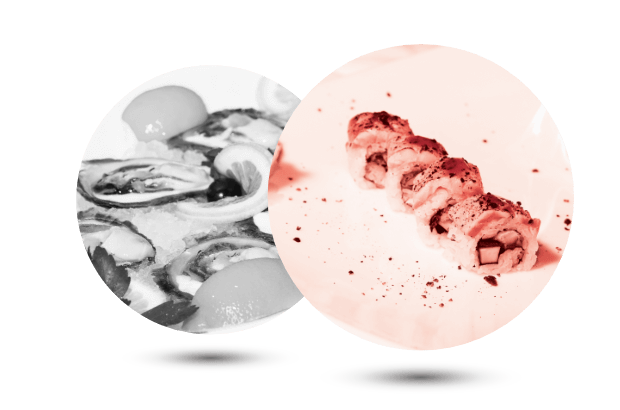 Six children develop a family business, in Split, Zagreb and finally
in the beautiful Dubrovnik where the eldest son launches his own
project and opens the first Oyster & Sushi bar in this area.
This unique concept, based on the fusion of Japanese and Dalmatian
cuisine is experiencing great success, so it expands to other locations within
family restaurants. Forty years of persistence, perseverance and love
towards the business resulted in four restaurants which are the place to
visit for everyone who is a lover of good food and wine ...